Discord has become one of the most versatile utilities for gaming and many other subjects that require verbal communication. So how about the Nintendo Switch picks up some of that love?

On the official Twitter account for Discord, a fan has asked when we would see Discord for the Nintendo Switch. While this seems like a no brainer for the Nintendo Switch to have support for Discord, that isn't the case at the moment. Discord replied to the question saying "We would love to bring Discord to the switcht! But we'd need Nintendo's blessing for that to happen first." Discord even go on to say that Nintendo Switch users who support the idea of Discord on the Switch should "Vote up the idea here and maybe it could be a thing someday".

I'm not sure if Nintendo will accept Discord on the Nintendo Switch due to them already having their Nintendo Switch Online app that allows for voice communication across games. With that being said, the addition of Discord on the Switch would certainly undermine their already established communication method. This makes me think that Nintendo would decline the inclusion of this third-party software and instead stick to their own. 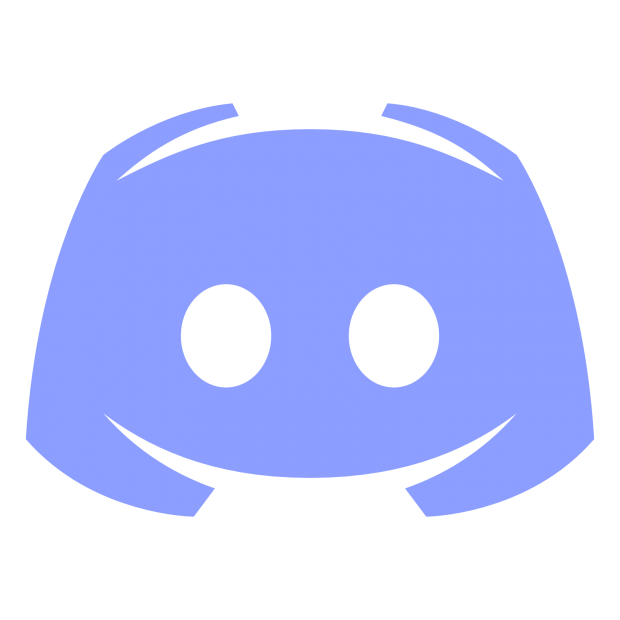