Capcom have presented a teaser trailer to their upcoming expansion to Monster Hunter World. Introducing 'Iceborne' which is planned for release later this year in September.

Above we have the tease trailer which has launched as apart of PlayStation's State of Play livestream. The trailer teases Monster Hunter players at the new expansion area they will be journeying through this Autumn. It should be noted that if you are playing Monster Hunter right now and desire to jump into the upcoming expansion, there will be a requirement of Hunter Rank 16 before you can open up the Hoarfrost Reach storyline quests.

Before Capcom release the expansion, the developers will be blessing the base Monster Hunter World game with a new content update. According to Capcom, "The last new content update for the base game will celebrate the aggressive flagship monster Nergigante who will finally appear in the formidable Arch-Tempered form for a limited time from May 11." Capcom will be bringing Iceborne to console players on September 6th for $40, the PC version of the expansion is set to release sometime in Winter. Capcom are also hosting a follow up live stream, revealing what is to be believed as more details for Iceborne. Head on over to Twitch to check it out. 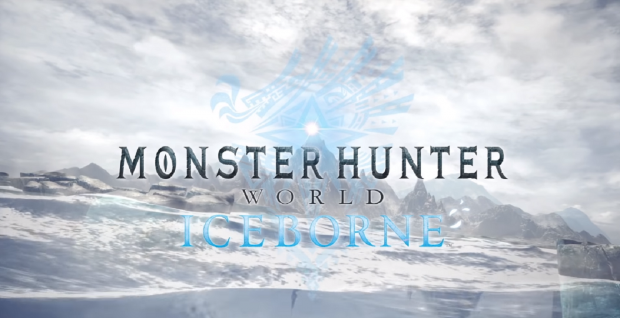