Nintendo just introduced Joker into Super Smash Bros. Ultimate as the first fighter to be apart of the Fighter Pass. Even though he arrived with the version 3.0 patch which wasn't that long ago, could we already be seeing a tease for the next fighter in the pass? 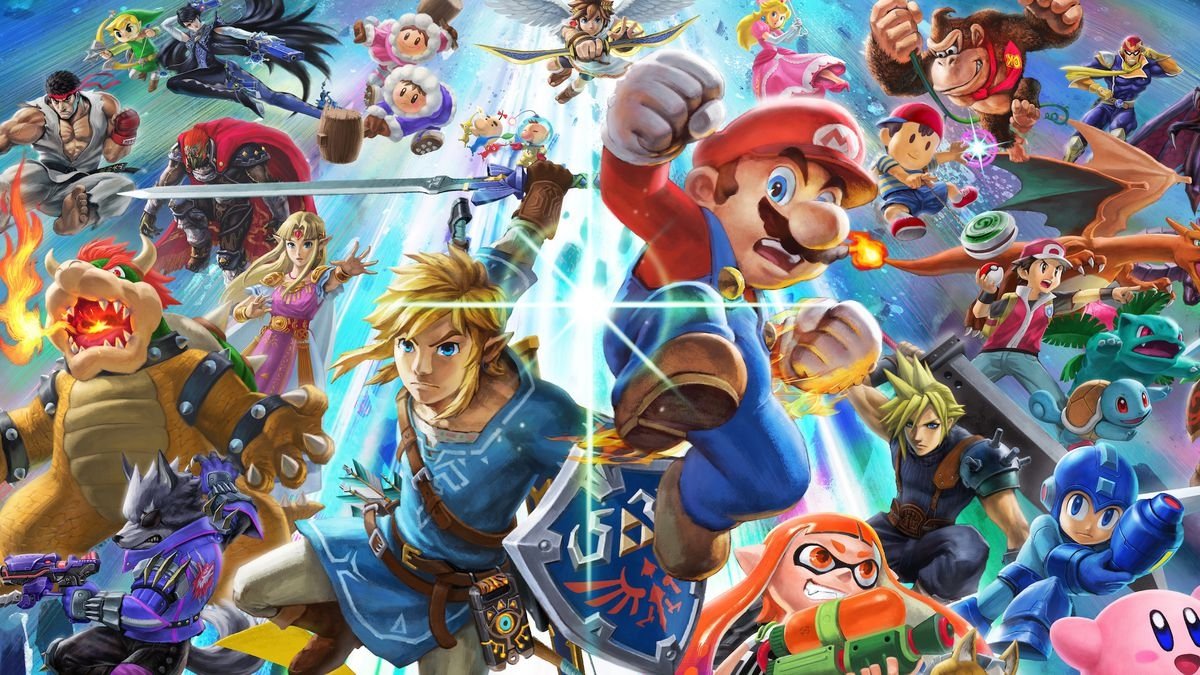 Some reports have come out about a rumor that Nintendo are gearing up to reveal or at least tease the next character in the fighters pass. The rumors circle around the Super Smash Bros. YouTube Channel which a blue dot is located next to the channel name on YouTube. When clicking into a channel and viewing the channels video content the blue dot besides the name is supposed to be removed, this for some reason doesn't occur for the Super Smash Bros. channel.

It is believed that this is happening because the Super Smash Bros. channel has been updated with a video that has been categorized as private or unlisted. It is possible that if there is an unlisted or private video that it could be revealed within the near future. I personally doubt it will be a tease for the next fighter in the Fighters Pass as it is still not that long since Joker has been released.