The CEO of Fortnite creator Epic Games has taken a step forward to clear up some confusion about user data leaks and also addressing what the future will look like for the Epic Games Store.

The Epic Games Store has copped an awful amount of flack since its release. This was mostly due to its lack of features and what appeared to be quite a lot of users having their accounts hijacked through their personal information being leaked online. The Epic Games Store is quite bare-bones features wise when compared to the likes of Steam, or even Uplay or Origin. Epic Games' CEO, Tim Sweeney has stepped in to clear these concerns up.

Sweeney decided he would answer some Epic Games Store concerns on his personal Twitter account, some of which linked parent company of Epic Games, Tencent into the picture. A Twitter user claimed that Epic Games reserved to the right to distribute account user information back to Tencent, which was then shared to the Chinesse government. Sweeney denied these claims and said "Tencent has no access to customer data. The Terms of Service references data shared between Epic's wholly owned international subsidiaries (which exist to process purchases and pay tax around the world). Tencent is an investor only and is not covered by that language."

Another question was posed to Sweeney about a supposed security breach that the Epic Games Store endured, Sweeney said that no "breach occurred and that no account information has been leaked. "Epic Games login data has not been leaked. Rather, hackers use databases of email address and password combinations that were leaked from other sites, and attempt to login to Epic and other services using the same credentials. (Always use a unique password everywhere.)"

Moving onto the future of the Epic Games Store, Sweeney says that Epic Games is concentrating on updating the store with a set of brand new features and more exclusive/free games. "Yes, Epic is investing heavily to bring free games and exclusives to the store to bring in new gamers and grow the store customer base. Simultaneously we're building lots of features, but are going full speed ahead on games without waiting. That's the essence of our strategy." 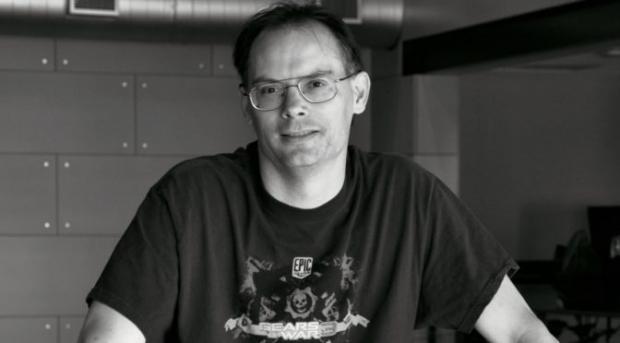