Persona has been grabbing at the attention of some gamers as of late, due to the announcement of the games protagonist Joker joining the ranks of Super Smash Bros. Ultimate. 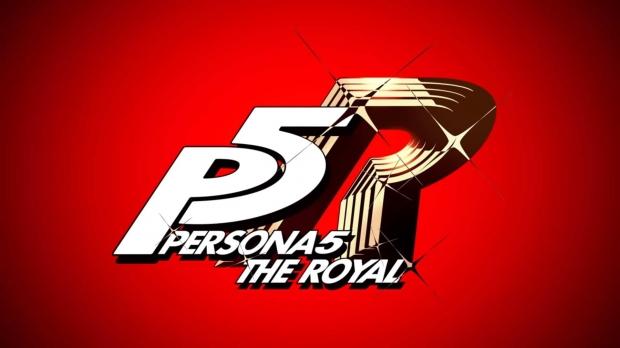 In a new interview with the games director, Naoto Hiraoka, was asked numerous questions surrounding the Persona series and where it stands sales wise, his thoughts on the Super Smash Bros. Ultimate inclusion with Joker and the possibility of the Persona series coming over to the Nintendo Switch.

According to Hiraoka, the latest release of the Persona series 'Persona 5' has seen over 2.4 million sales since its release. When asked about the possibility of Persona coming to the Nintendo Switch, Hiraoka says "We don't have a specific answer to give for that question, but I personally think that the Nintendo Switch is a 'very attractive platform'." With Joker now joining the Super Smash Bros. Ultimate roster, I think its a very big possibility that the Persona series will eventually follow.

Hiraoka was also asked about his thoughts on Joker coming to Smash Ultimate, he says "This time, Joker will participate in Super Smash Bros. mainly because of the invitation from Sora Ltd.'s Masahiro Sakurai. That is what led to this collaboration. Because Mr. Sakurai likes Persona 5 very much, and I personally like Super Smash Bros. a lot, my first thought when I received the invitation was "Great!" I was very happy to establish a relationship for this collaboration."