A new report has come out from the Wall Street Journal that shines a light on the coming new streaming service from Apple. The potential Apple TV replacement is set to feature HBO, Showtime and Starz shows. 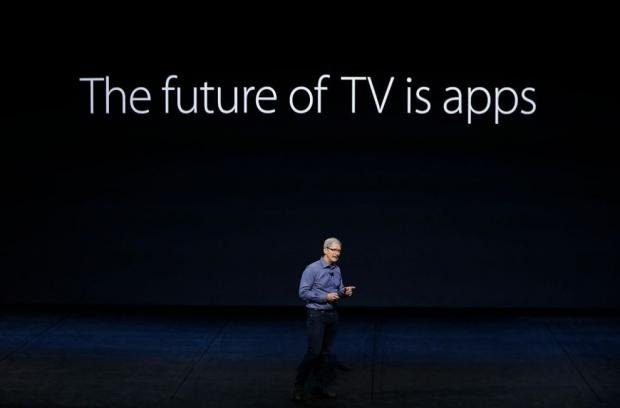 According to The Wall Street journal, Apple is about to unveil a brand new TV streaming service with a new app. It is unclear whether or not this new app will replace Apple TV, or will be standalone. The contents of the app would be similar to that of Amazon Prime Video Channels, except it would have channels such as HBO, Showtime and Starz. It is said that each of these channels would cost a $9.99 fee.

The report also says that Apple is aiming to have all of their content featured in a uniform app. They ultimately believe that having a single app that allows for each individual user tick and untick what content they would like to see (News, new TV shows, popular apps etc) will ensure the most convenient user experience. Apple is set to unveil the new video streaming service and Apple News subscription this Monday.