The official beta trailer for Mortal Kombat 11 has been released, it showcases what playable fighters will available in the beta and the dates for how long the beta will be.

Mortal Kombat 11 developers, NetherRealm Studios have released the beta trailer onto their official Mortal Kombat YouTube Channel. Beta access will only be available to those who have pre-ordered a full copy of Mortal Kombat 11. From the above video we can see that 5 fighters will be available for those get to get their hands-on the next legendary fighting game.

Players will be able to step into the shoes of the following 5 fighters; Scorpion, Skarlet, Jade, Kabal and Baraka. Each of the characters will have many custom character variants. My first thought after watching this was where is Scorpions counter-part - Sub Zero? And why did they leave him out? A shame really, as I assumed these two always come as a pair. Beta players will also have access to the Klassic Tower mode. The Mortal Kombat 11 closed beta will be running from March 28th - 31st. To pre-order a copy of Mortal Kombat 11, check out the official website here. 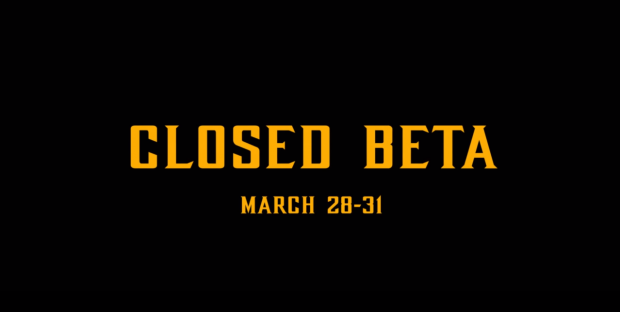