Bandai Namco has decided that they simply can't get enough of one of their favorite mascots, as yet another iteration of Goku will be added to the Dragon Ball FighterZ roster.

At the moment there is already five different playable versions of Goku that are in Dragon Ball FighterZ, so how about one more? Arc System Works seems to agree, as they will soon be adding the Dragon Ball GT version of Kid Goku to the roster. Kid Goku (GT) will be apart of the FighterZ Pass 2 and will be arriving with his very own set of moves so at least he will feel unique.

Just like in the TV show, Kid Goku will be arriving with his very iconic power pole and will be able to unleash the power of the Super Kamehameha, Reverse Kamehameha and Super Ultra Spirit Bomb. The announcement also teases that there is one last secret move that is yet to be revealed. If I was to speculate what this move is, I would assume it would be Kid Goku's ultimate move. What move is it specifically? I think it could either be the 'Dragon Fist' attack that was used on Super Android 17 in the TV show, or the 'penetrate' move that was used on King Piccolo in the original Dragon Ball TV show. 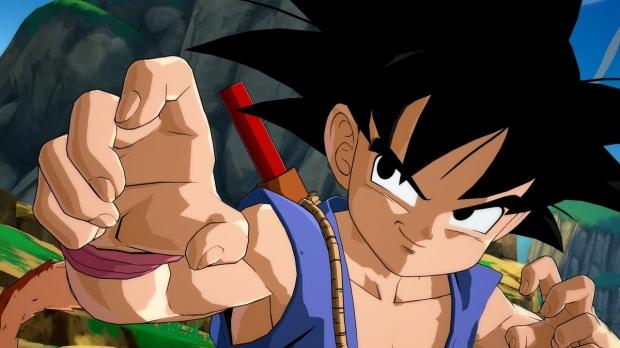