Ever wondered what it'd be like to play Ocarina of Time with a friend? A team of five dedicated modders answers that question with an ambitious project.

Gamers can play with up to 15 people and tackle dungeons, take on bosses, and generally explore and adventure across one of the best games ever made.

The mod has made considerable progress since it was first announced in August 2018, but there's still some rough edges. It's still in alpha phases, and the team currently doesn't' need any more testers so you can't actually download it yet. Since OoT Online uses ROMs to play, Nintendo probably won't be happy about this project at all...so when it is finished I expect a cease and desist to squash it.

You can check out occasional OoT Online streams on the team's Twitch channel.

Ocarina of Time Online is being made by: 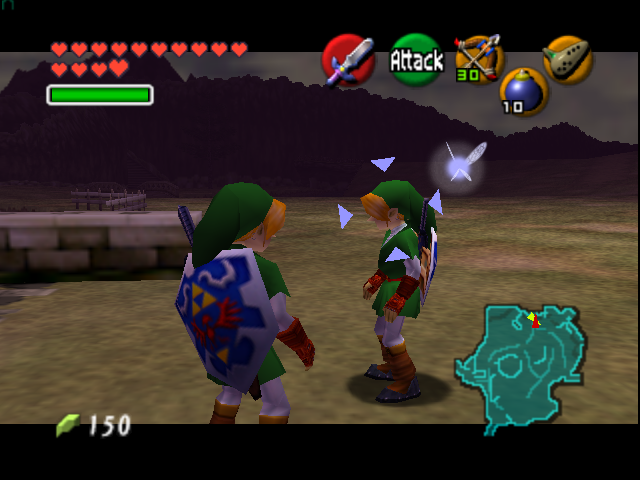