Unity has just announced today at NVIDIA's own GTC 2019 that it has teamed with the GPU leader where it will integrate NVIDIA's RTX real-time ray tracing technology into its future platforms. 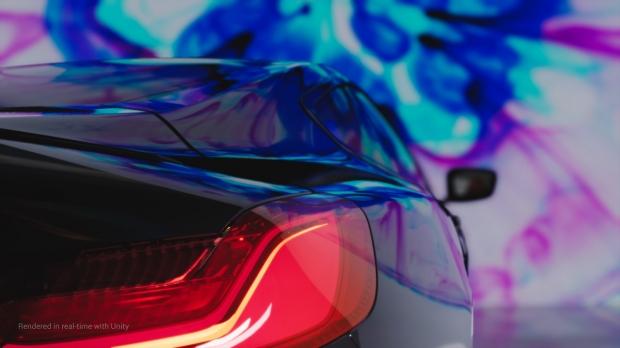 The company announced that NVIDIA's beautiful RTX real-time ray tracing technology is officially arriving in Unity's High Definition Render Pipeline (HDRP) today in preview form. It will officially be deployed out in a more optimized state to Unity customers in 2H 2019, so we should begin to see the flow-on effects of this in 2H 2019 and more so in 2020 and beyond.

Natalya Tatarchuk, Vice President of Graphics at Unity Technologies explained in a statement: "As part of our commitment to best-in-class visual fidelity graphics, we rolled out the preview of the High Definition Render Pipeline (HDRP) last year - a highly-optimized, state-of-the-art raster-based solution capable of achieving stunning graphics in real-time on consumer hardware. We built HDRP with the future in mind and today we're excited to announce that we are working with NVIDIA to adopt its RTX real-time ray tracing capabilities so we could bring this technology to all. Real-time ray tracing moves real-time graphics significantly closer to realism, opening the gates to global rendering effects never before possible in the real-time domain".