Ryan Reynolds has been all over high-profile movies recently with the release of Deadpool 2, and upcoming Pokemon: Detective Pikachu.

Could you imagine Ryan Reynolds playing Uncharted's Nathan Drake? Well, it almost happened whether you think Reynolds would be a good fit for the role or not. According to an interview with screenwriter and producer Joe Carnahan, Reynolds was "very, very close" to playing Nathan Drake in an R-rated Uncharted movie.

Above you will find an episode of The Mutuals on the Discussing Film YouTube Channel where Carnahan talked about his script for the upcoming movie. He says that it is "more skewed to an adult audience" and that Reynolds was about to take the role before he opted out for the role of Deadpool instead. I can't say that I'm upset with the decision of Reynold's choosing Deadpool of Nathan Drake, as I can't really see another actor filling the shoes of Deadpool after Reynolds' performance. 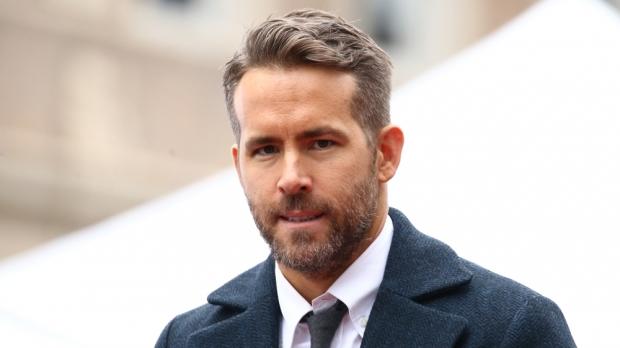