We knew it was coming, and now we are getting a small taste of what to expect from the latest hero that will soon join the ranks of Overwatch; Baptiste. Check out his origin story teaser trailer below.

Baptiste is a new combat medic for Overwatch, with his back story telling us that he was one of the millions that was orphaned during the Omnic Crisis. He joined the bad guys in Talon, regretting this decision and then leaving. Talon sent operatives after Baptiste, but then they went missing as well, leaving Baptiste on his own helping people whether that means healing them, or ending them.

We don't know what abilities or weapons that Baptiste will have, but at least we know that Blizzard is offering up a new combat medic to Overwatch, something I've wanted for a while now. Is he enough to pull me away from being a Mercy main... well, I guess we'll have to wait and see. We should expect Baptiste to pop his head up in the PTR soon enough before joining the ranks in ranked matches in the coming weeks and months. 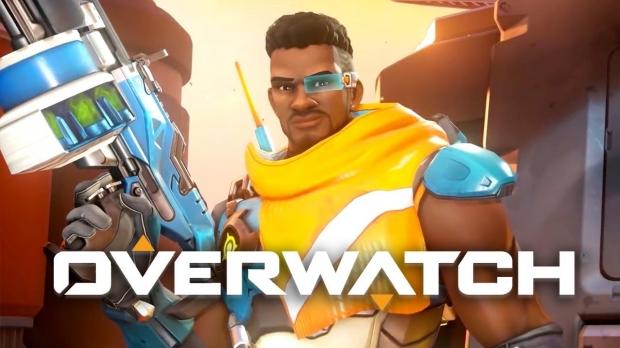