We are starting to see quite a potentially valuable relationship form between two leading gaming companies in their respective fields, Nintendo and Microsoft. But what if Microsoft brought their games to the world of portability?

Rumors have been flying around suggesting that Nintendo are Microsoft are currently planning on bringing the quite popular Xbox Games Pass to the Nintendo Switch. While there isn't any solidifying evidence to go off of, we do have many "inside sources" saying that there is strong on-going discussion about the matter currently being conducted. With titles such as Microsoft's Minecraft and Hellblade: Senua's Sacrifice coming to, or already arrived on the Nintendo Switch, many people have said that Microsoft are gearing up to bring their Xbox Games Pass to the portable console in the form of cloud service.

Some of these people making these claims are Direct-Feed Games, the above video mentions the fact that Microsoft have been very vocal about their ambition to bring the Xbox Games Pass to as many platforms. There is no doubt that the Nintendo Switch would be a perfect candidate for this, but how would they do it? Direct-Feed Games says that Microsoft will bring Games Pass to the Switch via a downloadable app that will allow support for Project Xcloud. The app would act as a conduit to both the Xbox Games Pass and the future Project Xcloud. Project Xcloud will allow for games to be streamed from the Xbox cloud to the Switch seamlessly. This type of game streaming has already been done for Switch titles such as; Resident Evil 7: Biohazard and Assassin's Creed Odyssey.

While these are still rumors at this stage, GameInformers, Imran Khan has reported "In talking with our own sources, it has been suggested that the announcement of Game Pass on Switch could come as soon as this year." It seems we have a very interesting year ahead of us, having the Xbox Games Pass on the Nintendo Switch would truly be a game changing experience for not only Nintendo, but Microsoft as well. 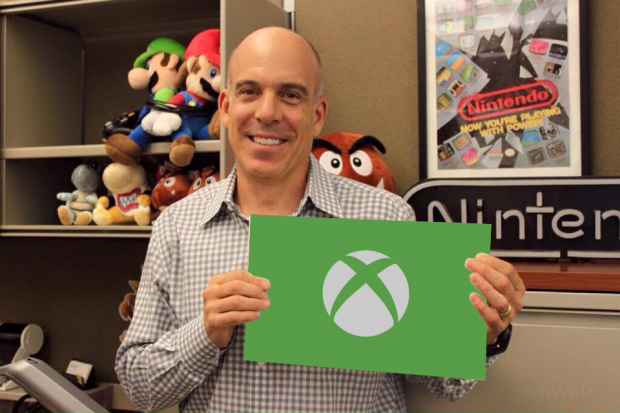