Samsung is hosting is massive Unpacked 2019 event tomorrow, where we will be formally introduced to the new family of Galaxy S10 smartphones as well as as few surprises.

One of which should be Samusng's first foldable smartphone which according to Evan 'evleaks' Blass will be called the Galaxy Fold. Blass took to Twitter with a simple tweet that read "Samsung Galaxy Fold" which is enough on its own. Samsung has been teasing it in various advertising spots on the internet, on TV and even at the movies (I saw it teased yesterday at the cinema when I saw Cold Pursuit).

I prefer the name Galaxy Fold over Galaxy F, as it lines up with the Galaxy Note (which is a Note-style phone) like the Galaxy Fold is a foldable phone. Whatever happens, we'll know for sure tomorrow. I'll be picking one up no matter what because I'm a technology and smartphone addict, and I can't wait. 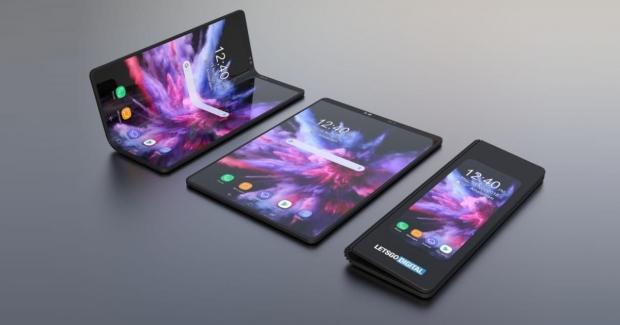