Paradox Interactive, the publisher well-known for its participation in strategy games has debuted a trailer for a new coming release, Age of Wonders: Planetfall.

The above story and pre-order trailer has been released onto the official Paradox Interactive YouTube Channel and starts off with an epic cutscene of our heroes landing on a planet. Once we arrived the soldiers are ambushed by other inhabitants of the planet, each of the factions seen in the story trailer are playable and total "six unique factions".

Age of Wonders: Planetfall takes all the aspects strategy game fans know and love from the previous Age of Wonders games and throws them into an epic sci-fi setting. Players will be able to enjoy the "militant Vanguard to the dinosaur-riding Amazons and the cyborg-zombies of the Assembly". While also learning to "fight, build, negotiate and technologically advance your way to utopia in a deep single player campaign, on random skirmish maps, and against friends in multiplayer."

Age of Wonders: Planetfall is currently available to pre-order. There are three separate editions that are available to pre-purchase - $50 base game, $60 Deluxe Edition and an $80 Premium Edition. Below I have provided the bonuses for each of the respective editions.

Pre-Order Bonus (for all editions) 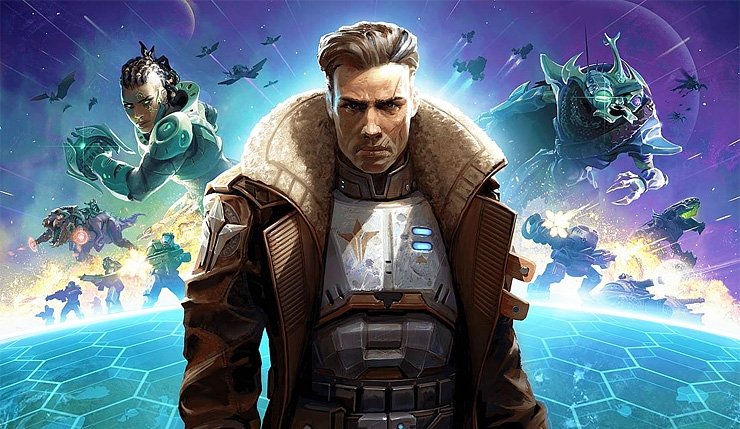