Google have just recently teased that they could be jumping into the gaming market as the massive company will be making an appearance at this years Game Developers Conference. What for though? 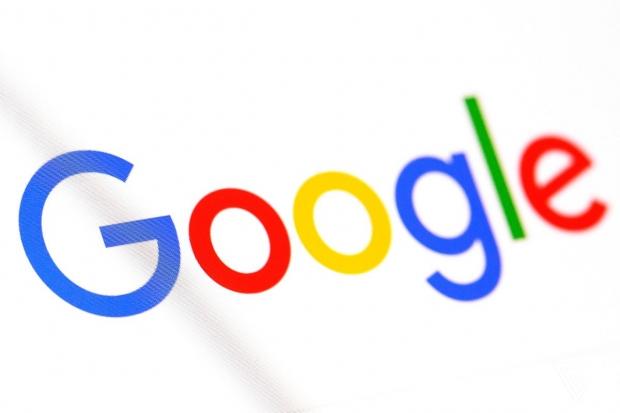 Google has just added a keynote to the schedule for this years Game Developers Conference, the company is rumored to be gearing up for the reveal of their new game streaming service which comes under the codename 'Yeti', or 'Project Stream'. Google's invitation to GDC was more than simple, yet extremely effective. The invitation had a light at the end of a hallway that simply read "gather around".

If Google are planning on announcing their new game streaming service, GDC would be the perfect place to do it considering all of the big game development studios are all present to bare-witness to it. If Google's presentation is incredible, they will no doubt get many game developers from the conference signing up to the service. While there is next-to-no official details about what Google are planning for GDC, all game developers and gamers alike will have their eyes on the company at 1PM Eastern, March 19th.