During this week's D.I.C.E Summit 2019, Insomniac Games' Creative Director, Bryan Intihar was interviewed by CEO on Insomniac Games, Ted Price. The interview revealed some thoughts the developers had about Spider-Man before it was released. 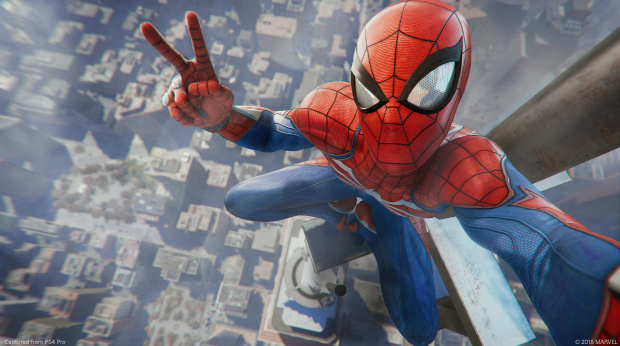 There is no doubt that Spider-Man was a massive hit on the PS4, Insomniac Games truly did out-do themselves from a developers stand-point but that doesn't mean there wasn't internal doubts before the release. Insomniac's Creative Director, Bryan Intihar expressed some of the developers doubts regarding the comical level of the games story. "When the story was still not totally there, I think there were concerns about 'was the story gonna be funny enough?' And do we have to add more humor? We knew more was coming, it just wasn't in the game yet, and I said 'no, we're gonna be totally fine'."

Intihar also mentioned that coming to the end of the shooting of Spider-Man, Sony allows the studio to reshoot some scenes to add some small qualities. "We had the story we wanted, then some things weren't there, but we actually went back and did some reshoots, and we actually found moments that were already in the game where we could literally just add a 15-second sequence to the end of a certain scene, or something at the beginning. That helped at the end of the day."

Intihar also thanked the games publisher Sony, "We were shooting new scenes in the spring. To get that kind of support from Sony as well was unbelievable. I just said 'we gotta do this thing' and... all of our Sony people were like 'go for it' and that's the last I ever heard of it, and we just went and did it. And that is unbelievable to have that kind of support. Having a partner like Sony on this project was... that's one of the reasons why it's so good." Marvel's Spider-Man is exclusively available on the PS4 now.