Epic made quite the splash with its own Epic Game Store in the last couple of weeks pulling Metro Exodus away from the Steam Store, but the problem is that Epic's own Game Store is lacking in features to its competitors. 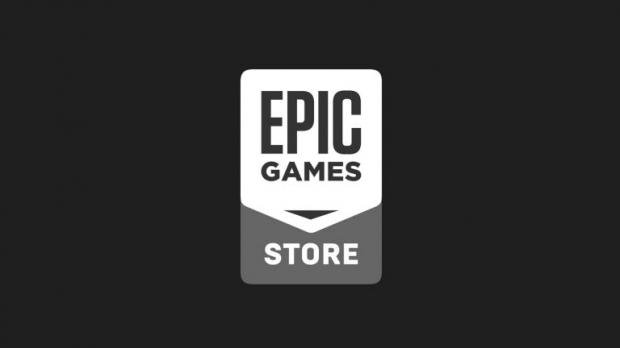 One of those problems has been fixed with the Epic Games Store now rocking an offline mode, something the developer lets gamers "skip sign in" when their internet connection is down. This means you can still play games instead of requiring an internet connection that could be down for multiple hours, leaving your gaming in a stand still, all while your games are locked away. It's not perfect as you can toggle it on or off, you simply get the option for skipping sign in if your internet is down.

It's good to see Epic making these changes, but I hope they continue to flow into the Games Store. We can't just let all of these other companies releasing their own game launcher without the features we know and love from platforms like Steam. This is a good move for Epic as offline gaming is an important part of not wanting to piss off your customers.