Microsoft will have some surprises up its sleeve at the Game Developers Conference next month, with rumors the company will unveil a new cross-platform development platform that would see Xbox Live support for games on Android, iOS, and Nintendo Switch. 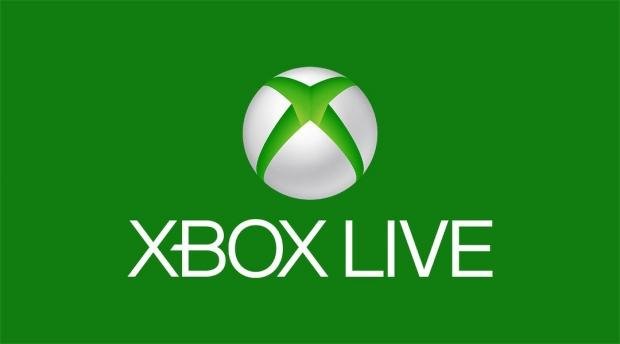 Using the Xbox Live service on a different platform isn't totally new, with Microsoft owned games like Minecraft requiring an Xbox Live login across Android, iOS and the Nintendo Switch. This new move at GDC 2019 would see many more Xbox Live games being supported on the various mobile platforms, as well as the usual Xbox Live achievements, social network, multiplayer, and more.

This news comes directly from Microsoft on the official GDC 2019 scheduling website, with the company explaining:

Xbox Live is one of the largest, most engaged gaming communities on the planet with decades of experience providing managed game services to developers that save you time and unlock all of the social and engagement features that players love. Now Xbox Live is about to get MUCH bigger. Xbox Live is expanding from 400M gaming devices and a reach to over 68M active players to over 2B devices with the release of our new cross-platform XDK. Get a first look at the SDK to enable game developers to connect players between iOS, Android, and Switch in addition to Xbox and any game in the Microsoft Store on Windows PCs.

Now if Sony would only do the same with the PlayStation, they might see some praise for their online services... maybe.