Razer has just announced something that would be the perfect gift for the girl gamer in your life for Valentine's Day or anyone who would love the look of a pink gaming laptop with its new Blade Stealth Quartz gaming laptop. 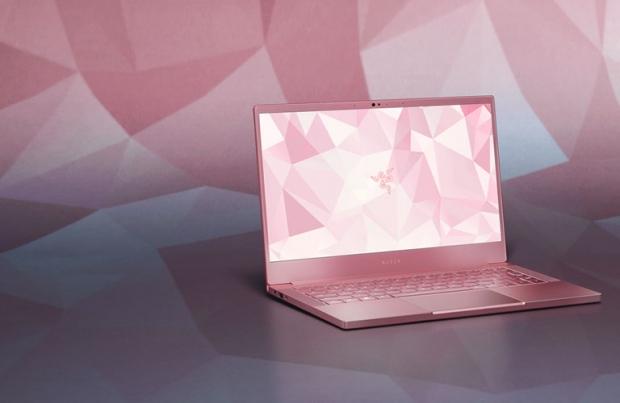 I don't know about you but I really dig the look of the laptop and while it's not something I'd particularly jump out and buy right away, I can see that there is a big market for this. Razer's own logo on the pink laptop stands out more than the black version which is a plus, but if it were emitting a pink light from the logo or USB ports or something, now that would've been cool. 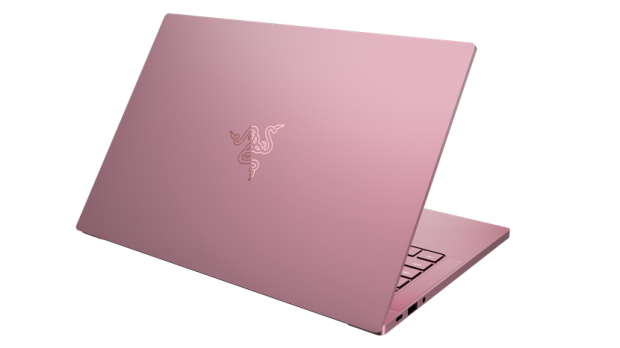 Still, the new Razer Blade Stealth Quartz gaming laptop is available right now for a limited time in the US, Canada, and China.