Intel is rumored to be tooling up a new manufacturing plant in Israel later this year, with a reported $11 billion investment into the country that will see the Israeli government selling up with a $1 billion grant that would make this the "largest single investment ever made in Israel". 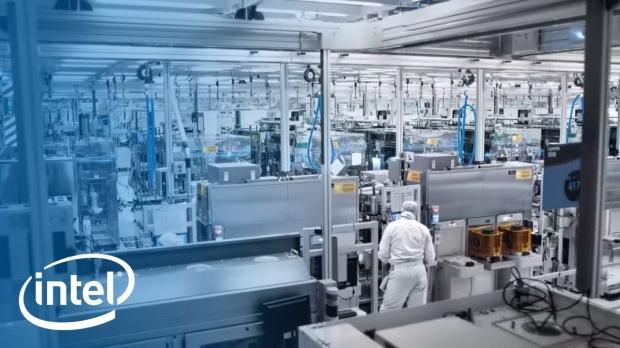 The new manufacturing plant will reportedly be built in the southern city of Kiryat Gat, Israel where Intel will create 1000 jobs, a number that will add onto the current 13,000 employees in Israel. Intel has previously asked the Israeli government to chip in 10-15% of the expected cost of the facility, but Israel instead offered a 5% grant with a further 5% tax credit for a promise of jobs and operation of the plant for at least 12 years.

Israeli Finance Minister, Moshe Kahlon, said on Tuesday that Intel h ad applied for a grant from the Israeli government to the tune of around $1 billion, for a new fab that would cost $11 billion. Kahlon said: "The moment the company comes to Israel and invests $10 billion, and it receives a grant of 9%, that means 91% of it stays here. There are always such discounts, there are always incentives".