CES 2019 - AMD has just shown off its new Zen 2-based Ryzen 3000 series processors, something the company will be shipping to consumers in mid-2019. The new CPUs are made with the new Zen 2 architecture that has improvements of its own, as well as a node shrink down to 7nm.

The company was benchmarking an unknown new Zen 2-based 7nm Ryzen 3000 series processor against the Intel Core i9-9900K, but even AMD CEO Lisa Su herself mentioned there will be a flagship 8C/16T solution when the Ryzen 3000 series launches but wasn't specific on what exact clock speeds and specs the 8C/16T processor she showed off.

AMD used the Cinebench R15 demo to show that its new 7nm-based Ryzen 3000 prototype could keep up with the Core i9-9900K, but the new AMD system was super power efficient in comparison. The prototype 7nm CPU and its entire system consumed 133W during the benchmark compared to the 9900K system that was using 179W. This is a big difference, so I want to see what we can expect from AMD and its new Ryzen 3000 series on 7nm when their CPUs are clocked at 5GHz or more, and in larger core counts like 16C/32T and beyond. 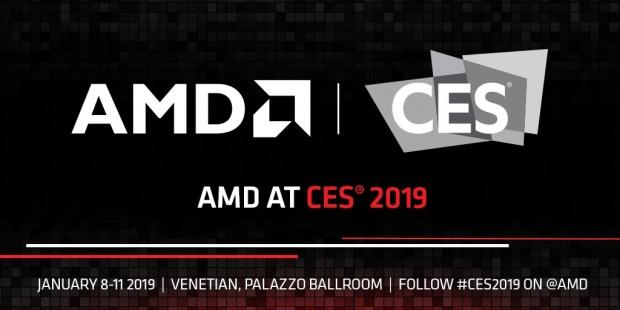