The hype for next-gen consoles is beginning to get louder and louder, and while we have been hearing more about Sony's next-gen PlayStation 5 console, that doesn't mean Microsoft's new Xbox Scarlett console has been invisible. 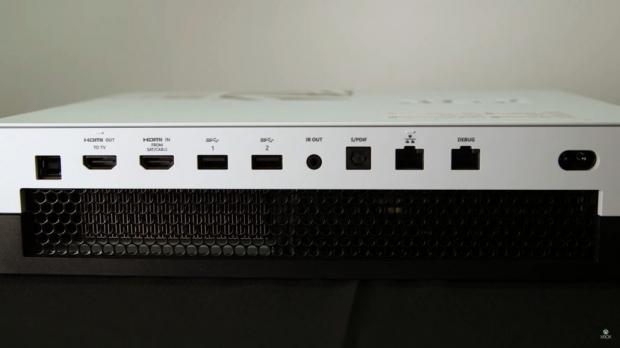 Microsoft should be using AMD's upcoming CPU and GPU technology inside of the next-gen Xbox Scarlett include Zen 2 as well as the custom-made Navi GPU architecture which will be refitted for a new PC graphics side. The new Xbox 'Anaconda' console will see a Navi-based GPU that will use GDDR6 memory technology, over the HBM2 used in Vega and GDDR5 used on the Radeon RX 400/500 series and the Polaris-based GPU inside of the Xbox One/S/X consoles.