To celebrate the release of 'The Predator' on home video, we have four Blu-ray copies of the film to give away thanks to our friends at 20th Century Fox Home Entertainment! 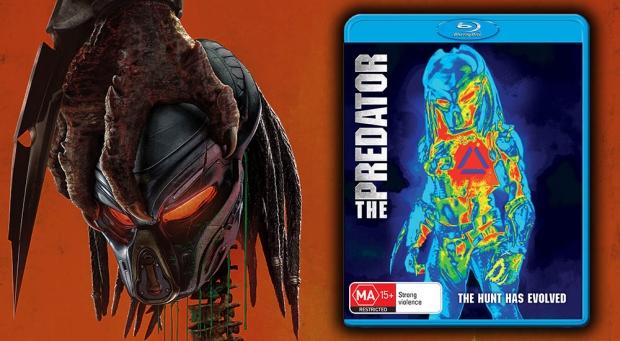 From the outer reaches of space to the small-town streets of suburbia, the hunt comes home in Shane Black's explosive reinvention of the Predator series. Now, the universe's most lethal hunters are stronger, smarter and deadlier than ever before, having genetically upgraded themselves with DNA from other species. When a young boy accidentally triggers their return to Earth, only a ragtag crew of ex-soldiers and a disgruntled science teacher can prevent the end of the human race.

To go into the running to win a prize, post this article to your social media profiles, correctly answer the following question and send your postal address to ben at TweakTown dot com before the competition closes on December 14.

From what mythical planet does the Predator species come from?

'The Predator' is available to purchase on 4K Ultra HD, Blu-ray, Blu-ray and DVD at Australian retailers from December 12.