Back in October, we learned that Koei Tecmo were planning on bringing Dynasty Warriors 8: Xtreme Legends Definitive Edition to the Nintendo Switch in both Japan and in the West. We also learned that the game would be arriving with "almost all of the DLC released to date; including costumes and side-story scenarios for many popular warriors."

For those that aren't familiar with the Dynasty Warriors series, players that decide to pick up the title will be thrown into the stories of ancient china and the battle of the Three Kingdoms. "Follow the stories of the kingdoms of Wei, Wu, Shu, and Jin through the actions of historical military and political figures as they fight for control over the Three Kingdoms of China." Dynasty Warriors 8: Xtreme Legends Definitive Edition will be arriving on the Nintendo Switch on December 27th. It will only be available on the Nintendo eShop and will be going for $39.99. 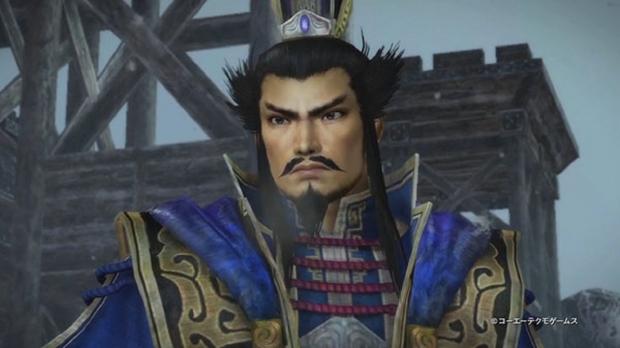