Right now the internet is on fire in terms of Super Smash Bros. Ultimate leaks popping up everywhere, Nintendo are currently attempting to maintain the blaze with copyright strikes but it doesn't seem to be going as planned. 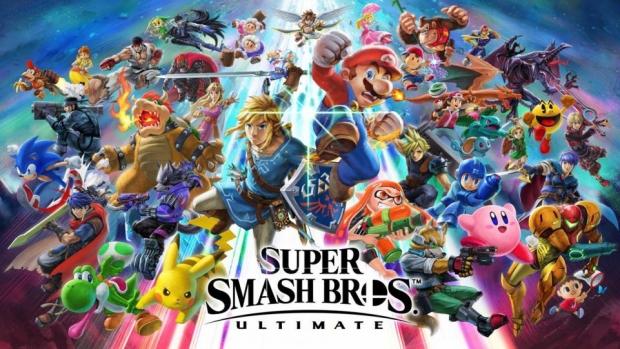 Just two weeks out from the release of Super Smash Bros. Ultimate we are experiencing a massive influx of leaks springing up all over Smash Bros forums and discussion groups. The leaks are originating from players that pre-ordered their copies of Smash Ultimate through Mexican retailers, select retailers have released some copies early causing numerous vital pieces of Ultimates information to be leaked online. These players that have gotten their copy early have proceeded to post images, videos and answers to questions on forums, groups and threads across the internet.

Not only is their players leaking information out to the public, but dataminers that have gotten their hands-on the full copy of Ultimate have dived into full game files, revealing crucial information such as the amount of spirits found in the game, Amiibo cap level, World of Light information, boss information, music tracks and much more. It should also be noted that many of these dataminers are mixing in fake information of their own with their leaks, so if you don't mind spoilers and are reading up on what has been released so far, don't expect everything you read to be 100% confirmed. If you want to see what has hit the internet but don't want spoilers the Leak Megathread found on the Smashbros subreddit is relatively spoiler free, view at your own discretion here.