The problem is that anyone who purchased a GeForce RTX card between its launch and now, doesn't get a free copy of Battlefield V. Early adopters are screwed in this scenario, but it makes the RTX purchase a little sweeter with a game like Battlefield V being bundled. If you already own Battlefield V through Origin and purchase a new GeForce RTX graphics card you won't be gifted a second copy. 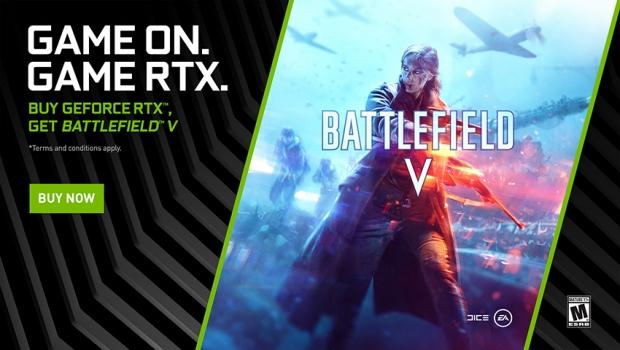