Some new information has come forward regarding how long it is going to take Smash Ultimate players to progress through unlocking the games roster. We should now expect it to not take us very long at all, in fact the unlocks will be quite rapid. 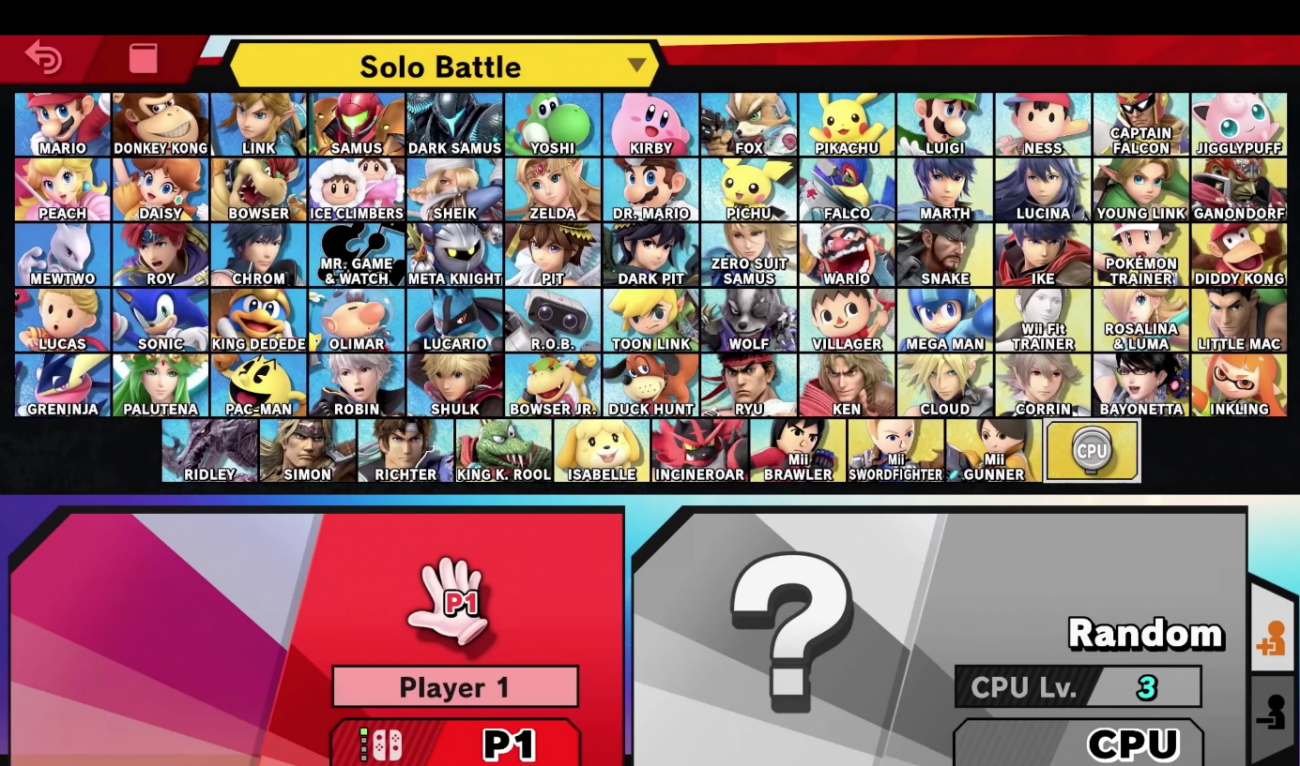 According to Nintendo Life, a "Nintendo Spokesperson" has given some details regarding how fast players will be unlocking each of the fighters throughout Super Smash Bros. Ultimate's adventure mode. Nintendo Life explains that they have spoke to a Nintendo representative during their hands-on experience with the game and the representative said that players should expects unlocks to be rapid and fast.

I'm quite undecided whether I like the idea of the unlocking of each of the characters to be fast experience or a slow one. I personally first subscribed to the idea of there being much more of a challenge that would extend the period of time played in adventure mode, but then again I also think that this isn't what Nintendo have intended for though. As I also believe they want players to be spending a lot of time in their time in Spirits Mode instead.