One of the first stories I wrote about Star Citizen dates back to November 2012 when the game had reached a then-record $6.4 million in funding, with $2.1 million coming from Kickstarter and the remaining being raised by Roberts Space Industries.

Star Citizen has now officially crossed the $200 million milestone for total crowdfunding, an achievement thanks to the 2.1 million backers who put money into the ambitious project. With 2.1 million backers, we have an average of $94 or so per backer towards that huge $200 million milestone. RSI is also throwing its hands up in celebration of the $200m milestone with a new "Free Fly" event to celebrate Star Citizen's first explorable planet, Hurston, being made available. 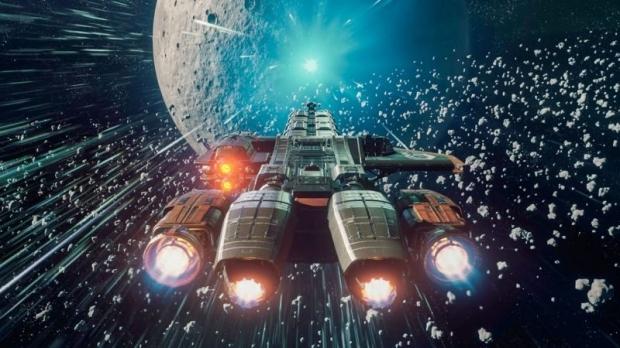