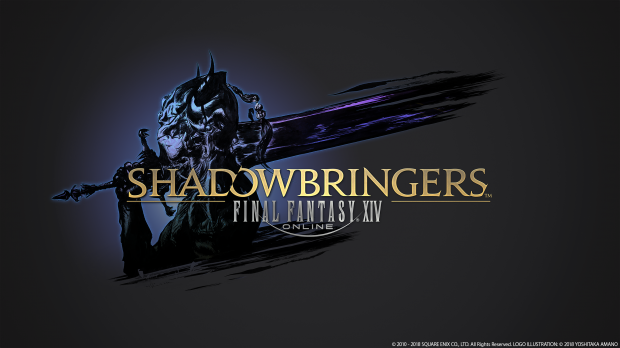 Final Fantasy XIV has enjoyed long-running success thanks to its strong content rollouts and the team's incredible dedication to quality, and in 2019 the popular MMORPG is getting even bigger with a new expansion. Shadowbringers will offer a wealth of new content like a new playable race, new jobs, boosted level caps, and new crafting/battling/and gathering updates. We'll also see lots of tweaks across the board to keep gameplay mechanics fresh and unique.

As the name implies, Shadowbringers is a dark expansion. Players will actually become Warriors of Darkness this time around (quite interesting) and take on "threats to the world." Exact details are light and Square Enix won't reveal new info until Spring 2019 during the Paris- and Tokyo-based festivals. These events will be streamed on the FFXIV Twitch channel. 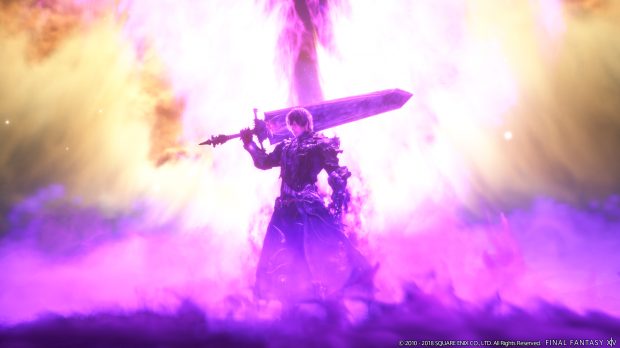 "The new expansion will bring an abundance of new content, including a new player race, multiple new jobs, an increased level cap up, sprawling new areas, adjustments to the battle system, as well as a variety of new battle, crafter and gatherer content. In addition to these core features, a number of new systems will be introduced with Shadowbringers." 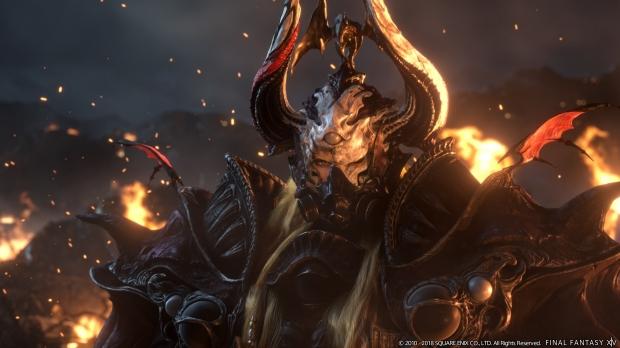