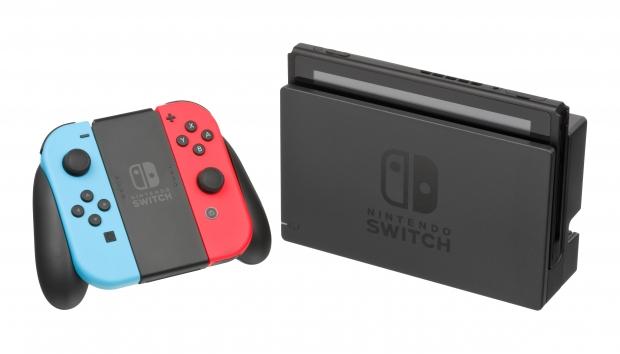 Despite the massive unit figures ahead of Nintendo, Nintendo America President, Reggie Fils-Aime isn't phased by the task, "This year, we think that we're exceptionally well prepared for the holidays and truly have something for every type of gamer and every type of household" he has told The Verge. The two main titles that will assist the Nintendo Switch sales considerably are; Pokemon: Let's Go and Super Smash Bros. Ultimate. According to Fils-Aime, "the pre-sale trends for both of these titles are tracking to the best we've ever seen on Nintendo Switch. The consumer engagement through all of our digital activity has been exceptionally strong."