Apple has finally released its beefed-up 15-inch MacBook Pro laptop, which rocks a power hungry and hot Intel Core i9 processor and AMD Radeon Pro Vega graphics in the form of Vega 16 and Vega 20. 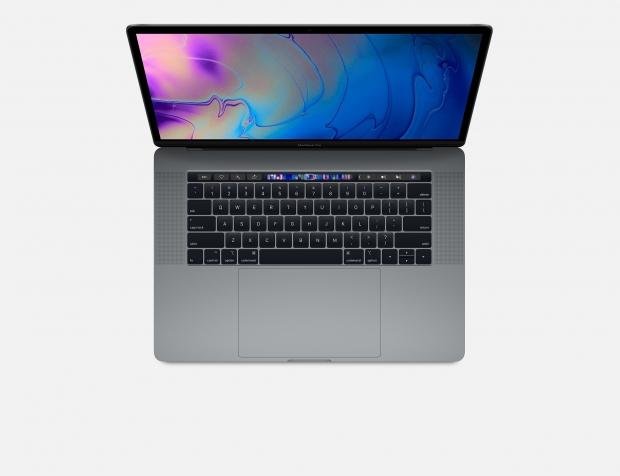 $7049 is a helluva lot of money on a MacBook Pro... that's for sure, but flash storage ain't cheap, either.