Game of Thrones will be getting its final season next April and as we move closer to the release of the first episode we are starting to learn about each episodes runtime. 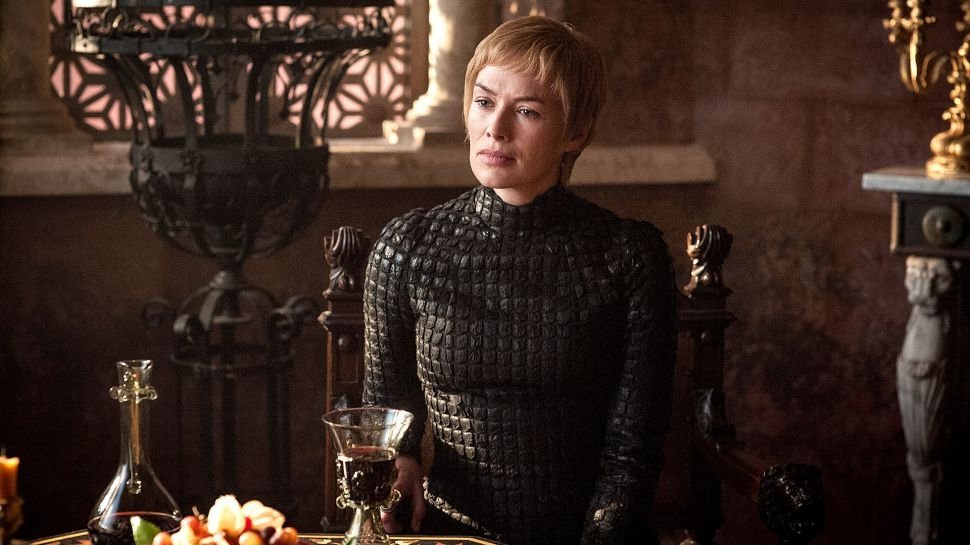 In a recent Reddit AMA, David Nutter, director of half of the final Game of Thrones episodes and the man behind the slaughter of the Red Wedding, answered a few questions regarding the coming season. One of the questions was regarding the episodes within Season 8 and their runtime, according to Nutter "Season 8 episodes will all I think be longer than 60 minutes. They'll be dancing around the bigger numbers, I know that for sure."

Being a massive Game of Thrones fan this is to be completely expected, we already knew last year that we were looking at almost movie-long episodes as we were riding on the cusp of that from last seasons episodes. The final season of Game of Thrones is going to be one of the biggest finales TV has ever seen, so hearing that each of the episodes are around 1hr+ is a great sign for fans, because we are going to want as much Game of Thrones as possible before it departs from the big screen.