Nintendo Switch owners need a vampire experience on their hand-held consoles and Focus Home Interactive will do just that, Vampyr will be debuting to the Switch in the near future. 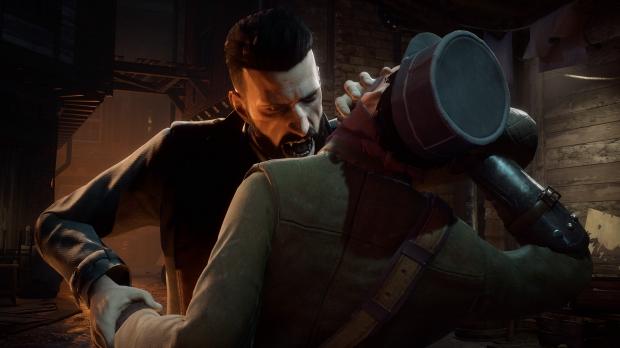 Vampyr is developed by Dontnod Entertainment and published by Focus Home Interactive, the publisher recently revealed its plans for Q3 and what was included within these plans is the mission to bring Vampyr to the Nintendo Switch. "In Q3, the Group will continue to maximise the potential of the Vampyr licence" said the Focus Home Interactive report.

Due to Vampyrs popularity across the other platforms, the publisher wants to further the reach of Vampyr being available to gamers. "After the game's impressive success on PC, Xbox One and PS4, it will be Nintendo Switch's turn to welcome the DontNod title to reach an even wider audience." Unfortunately, there was no further information regarding the port to the Nintendo Switch, instead we can expect an official announcement soon from Focus Home. In other news about Vampyr, check out our review on the game here.