Rocket League developers psyonix have taken to their website to announce that Rocket League on the Xbox One X is soon to get full 4K/60FPS support topped with amazing HDR. 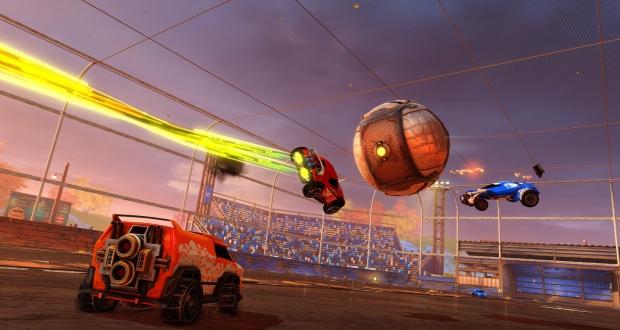 According to the announcement, Psyonix have one planned update left for 2018 and that is to bring Xbox One X players the best Rocket League experience that they can provide. The only way this can be achieved is if the developer rolls out a performance and graphical improvement update and that is exactly what they are doing, Rocket League is about to get Enhanced Xbox One X support. The update is currently planned for release in December and Psyonix will have another announcement leading up to the launch.

Throughout the announcement on their website, Psyonix also addressed the crossplay situation between Microsoft and Sony. Psyonix will be delaying the release of RocketID due to the progression being made towards crossplay between both platforms, "Sony's recent announcements regarding full cross-platform functionality, we can now make additional changes to prepare RocketID for ALL platforms should we receive permission to do so!" If you are interested in checking out the official post, visit the Rocket League website here.