Bethesda are really going all out for Fallout 76, with now a recent announcement coming from the West Virginia's Tourism Office saying the developer has partnered up with them for mutually beneficial advertising. 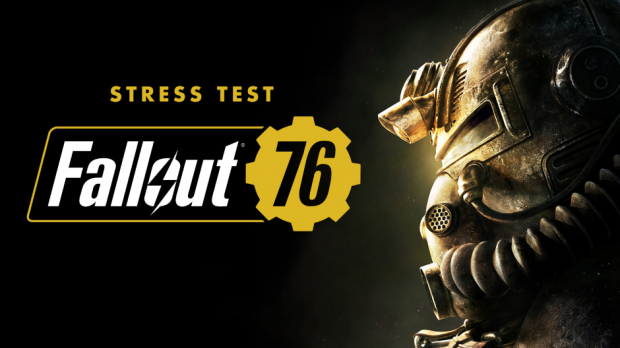 According to the announcement, Betheda will be partnering up with The West Virginia Tourism Office to promote the upcoming Fallout 76. The partnership is planned to be mutually beneficial to both companies and they believe the popularity of Fallout 76 could encourage people to visit the state of West Virginia or even cause people to move there.

The deal will require both companies to work in unison to correctly "educate players about West Virginia's unique landscape and culture." West Virginia Governor, Jim Justice spoke out about the announcement and said "It's finally time the rest of the world sees what a gem West Virginia is. For years, I've been saying we have it all: beautiful scenery, the best people you could ask for, and more. And now, we get to share a piece of that with people all over the world through the unique lens of this video game." Fallout 76 is planned for release on November 14th for the Xbox One, PS4 and PC. For more information, visit the official Fallout 76 website here.