I'm sure most gamers have heard about Rocket League by now, with the game launching four years ago now and has since amassed 50 million player across the world, something the official Twitter account celebrated in the last 24 hours.

Rocket League developer Psyonix isn't looking at making a sequel to the game yet, even though it is home to over 50 million players, but they are instead looking at the future of Rocket League with a games-as-a-service perspective. Psyonix explained: "That's preferable to do; games-as-a-service. The most valuable thing in our game is our fans. A lot of the stuff we do is focused on keeping them with us. Keeping them interested and all hyped up about our game. We want to provide a really good experience [for players] to have fun with for years to come".

The developer continued: "We want to keep this going. I don't know what I'd do with Rocket League 2. I'd rather do more to expand the existing Rocket League. It's doing great, there is a lot ahead of it. So yeah, we have no plans for Rocket League 2". 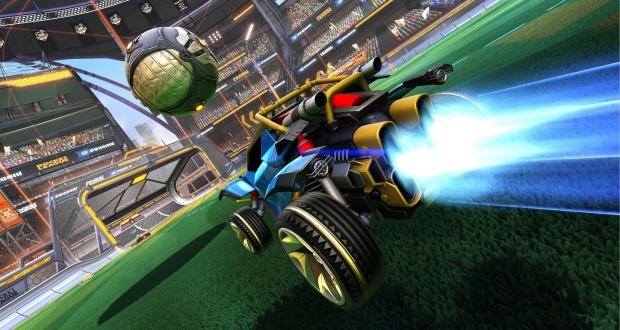