Months after the release of Dark Souls Remastered on the PS4, Xbox One and PC, developers and publishers FromSoftware and Bandai Namco have announced that there will be a network test for Nintendo Switch players this weekend. 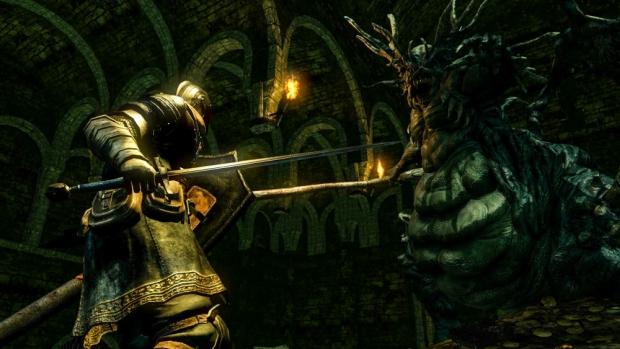 Variety has reported that Nintendo Switch players will have chance to jump into the networking testing this weekend. Originally, the network test was planned for April as the games full release was planned for soon after, unfortunately both of those release dates was heavily delayed due to Bandai Namco wanting to "give the development team the time needed to make sure Nintendo Switch players can fully appreciate the true 'Dark Souls' experience anytime and anywhere, thanks to the unique portable nature of the Nintendo Switch console."

On a positive note, the network test will be available this weekend, beginning on Oct. 19. Dark Souls Remastered will be the first Souls game to come to a Nintendo console and will come in at a price of $40. The game will also be bundled with the Artorias of the Abyss DLC. If you are a FromSoftware fan and want to play Dark Souls wherever you go, visit the official Nintendo eShop listing for the title here.