The latest release of V-Jump has confirmed that Android 17 is going to be the next DLC character for Bandai Namco's Dragon Ball FighterZ. This won't be the classic Android 17 everyone knows and loves either... 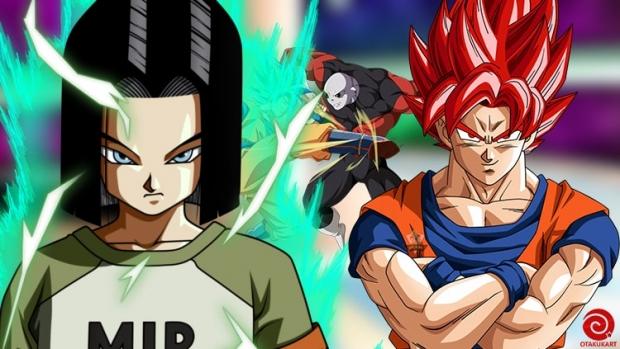 Siliconera also reports that later this month there will be a major update, within this update will be the addition of a new "space arena" stage for PS4, Xbox One and most likely PC. Apparently, Nintendo Switch users will have to wait slightly longer for this update, no surprises there. Android 17 will be available closer to the end of the month, he will be coming in at a price of $5. Dragon Ball FighterZ is available for the PS4, Xbox One and PC. Switch users should note that Dragon Ball FighterZ will be arriving on their handheld consoles on September 28th.

We already have some of his special moves detailed: