Maezawa will be jetting off to the Moon inside of SpaceX's new BFR sometime in 2023 in an art project called #dearMoon, where he will take artists on the trip with him, and then ask them to create pieces of art that will inspire the human race once they get back. Maezawa said: "Finally, I can tell you that I choose to go to the Moon! I choose to go to the moon with artists!"

Maezawa "bought all the seats" on the BFR and will be looking for 6-8 artists from a round the world to take the week-lone trip to the Moon and back. He explains: "I would like to invite six to eight artists from around the world to join me on this mission to the Moon. These artists will be asked to create something after they return to Earth, and these masterpieces will inspire the dreamer within all of us".

"What if Picasso had gone to the Moon? Or Andy Warhol or Michael Jackson or John Lennon? What about Coco Chanel? These are all artists that I adore" said Maezawa ta the announcement event. Maezawa is the one who approached Musk about the idea of SpaceX going to the Moon, but he didn't say how much he is paying for the flight - but I'm sure its astronomical, and that the artists that will accompany Maezawa won't need to pay for a thing.

Musk added: "It makes a difference. He puts his money where his mouth is. He's legit".

What type of training will Maezawa and his team of artists have to go through in order to qualify for the adventure to the Moon? Maezawa said through a translator: "Nothing is written in stone. We are going to start discussion and decide here on forward". 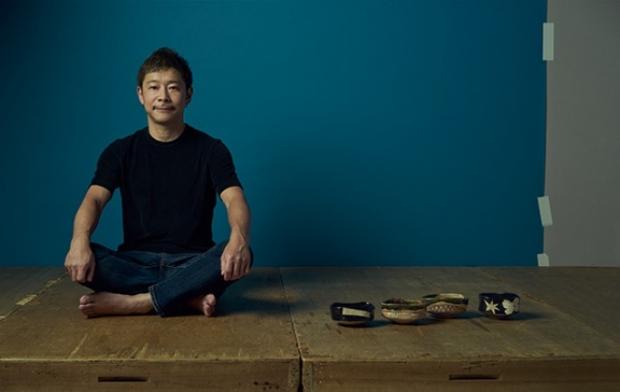