DICE is in a very weird spot right now regarding the Battlefield V open beta, with Reddit users noticing that the developer has censored a bunch of words from the game and you'll be surprised at what words EA and DICE have put on the chopping block.

There are certain words and numbers banned from the in-game chat of Battlefield V, with the worst of them being 'DLC' and '9900K'. People are tweeting David Sirland, the Multiplayer Producer on Battlefield V that "It's a game series for adults, full of swearing in vo and you can't even write "crap, they are attacking B". It's silly, the entire filter, especially if you can't turn it off". This is very true, you should be able to disable the filter as it's ridiculous.

While there might be censorship on words/phrases/numbers like 'DLC' and 'crap', other words get thrown into the mix including 'jew', 'jewish', 'doofus', 'huge bowl', and 'he is hit'. Hell, you can't even write 'so does' or 'pleb'. The censoring system is broken, but it's not like it's an algorithm... these words would've been chosen and added to a profanity filter by EA DICE.

Interestingly 'muslim' and 'vagina' are not banned. After posting this story, someone tweeted me and said the word 'Hitler' isn't banned, while Ian Bertsch-Huber on the Computer Enthusiast Master Race (CEMR) Facebook page replied to my post saying: "You can say 'free dlc' though. Yeah lol. You also can't tell someone to eat spaghetti".

Reddit user 'LochnessDigital' had an interesting one, where he wrote: "For me it censored "as spawn" because the letters a-s-s happen sequentially. It's so dumb."

I went through most of the post on Reddit and grabbed some of the banned and not-banned words from Battlefield V:

A list of banned words/numbers in Battlefield V in-game chat:

A list of words that AREN'T banned/censored in Battlefield V in-game chat: 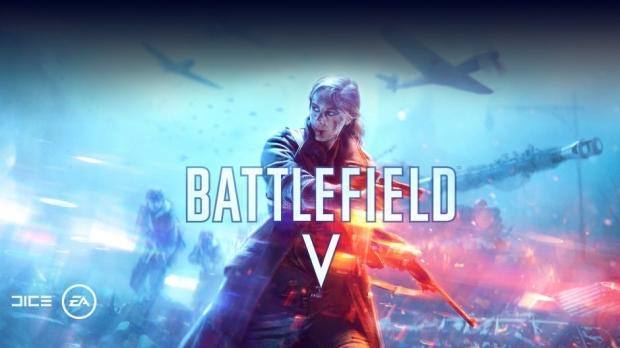