As we were right on the cusp of knowing what Nintendo had in store for the rest of the year, tragic news has surfaces from Japan. Recent reports have suggested that Hokkaido, Japan has been hit with quite a substantially sized earthquake.

According to the recent reports, Hokkaido, Japan has been hit with a 6.6 magnitude earthquake that has caused more than 150 people to be injured and at least seven people to be killed. The earthquake caused massive bodies of land to slide, destroying structures, buildings and also causing nearly 3 million civilians to loose power to their homes.

As we observe what has happened in Japan, Nintendo has tweeted out saying that they have delayed the Direct livestream due to this earthquake. Nintendo has not been clear how the earthquake has directly impacted them, but it can be assumed that the company wants to make sure that the livestream has a stable connection before they commence it. Nintendo has not given a rescheduling date for the Direct so be sure to stay tuned as we will cover the updated livestream time and date. 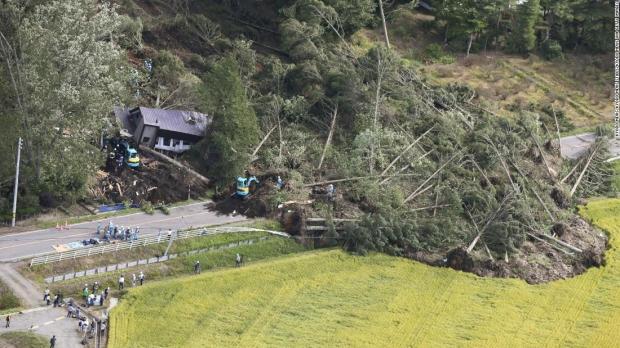