As we move closer to the release of NBA 2K19, a brand new trailer has been released showcasing the games 'My Career Mode'.

From the trailer we can see the main character attempting to progress through the Chinese Basketball League. Players will enjoy journeying through the league until an opportunity arrises where their main character is invited to the NBA.

The trailer titled 'The Way Back' showcases some well known actors, the following actors are seen within the trailer and will be included within the 'My Career' experience: Anthony Mackie (Avengers), Haley Joel Osment (Sixth Sense), Aldis Hodge (Straight Outta Compton), Rob Huebel (Bob's Burgers), and Michael Rapaport (Atypical). NBA 2K19 Standard Edition will debut to the Xbox One, PS4 and PC on September 11th, 2018. For further information, visit the official NBA 2K19 website here. 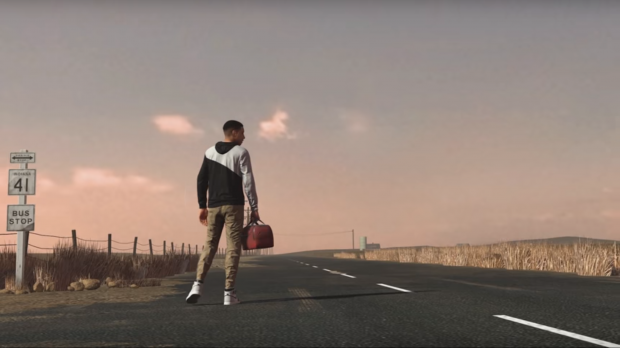