Team Cherry has announced a physical copy release for their title Hollow Knight, players will be able to get hands-on sometime next year.

In celebration of this partnership, a brand new trailer has been released showcasing some beautiful gameplay of Hollow Knight. Hollow Knight will be arriving in stores sometime throughout 2019, for further information regarding the retail release, visit the official Hollow Knight website here. 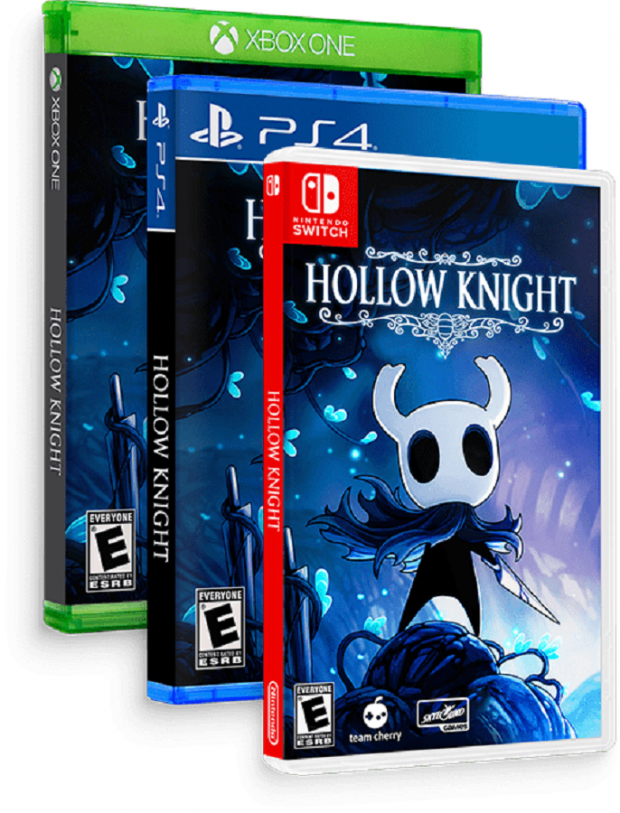