Ebb Software, the developers behind the upcoming first-person horror title SCORN have announced that their game will sadly be delayed to 2019. It isn't all bad news though. 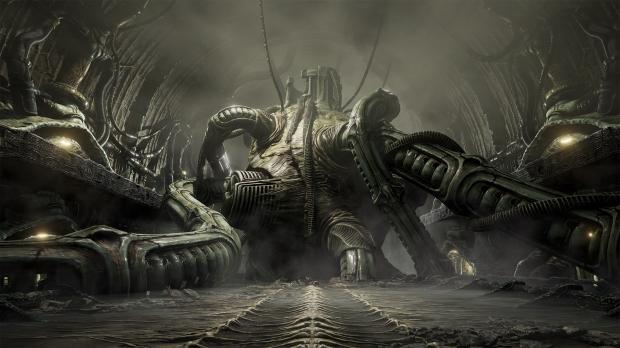 For those that don't know, SCORN is an atmospheric first-person horror adventure title that will propel players into an isolated world designed to fiddle with the players mind. The world is nightmareish and different scenarios will entice the thought of "is this real or is this a dream."

The developers behind the title, Ebb Software have announced on the Steam Listing that the title has to be delayed to 2019. This is due to the development company receiving a substantial investment "We managed to sign an excellent deal with the great investment fund and acquire additional funds for the development of Scorn." The delay is so the company can come at the title with a fresh look and give players an overall better experience now that they can build a much more higher quality game. If you are interested in checking out SCORN, visit the official Steam listing here.