From the video we can see that almost every aspect of the court can be customized. Players can hit-up their court with sports themes, change the color entirely, make their own color palettes, choose their own patters, put images of their favourite player on their and much more.

Even though this is not a fundamental gameplay change, the new great customizational ability players have with the "Create Your Court" will no doubt grant some higher levels of immersion. Players will be able to enjoy their games much more when they are playing on a court they customized specifically to their wants. NBA Live 19 will be available on September 7th. For further information regarding NBA Live 19, visit the official NBA Live 19 website here. 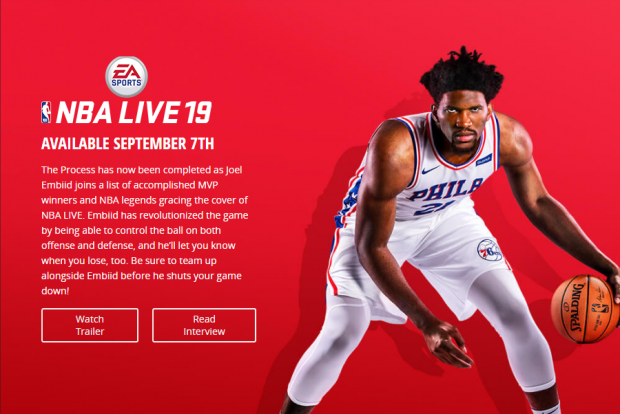