Tarsier Studios, the developers behind the indie horror adventure success Little Nightmares have announced that their title has reached a massive milestone of 1 million units sold.

For those that don't know, Little Nightmares is a game where players take control of a little girl called Six. Six has awoken in what is called The Maw, a underwater resort scattered with different monsters that she has to escape from. Now jumping over to where the sales came from, the numbers include both digital and physical copy releases across all platforms, the platforms are the following: PS4, Xbox One, PC and Nintendo Switch.

Andreas Johnsson, CEO at Tarsier Studios has spoken out about this achievement, here is what he said "We're very proud that our first original game sold so well, it's well beyond what we ever expected. "Little Nightmares is after all part of an indie game landscape and the fact that one million players have played our game is wonderful. This achievement is a milestone for both Tarsier Studios and Little Nightmares. To have created an original game that becomes as successful is proof that the new direction for the studio was the right choice, and that feels great. Little Nightmares is available on the Xbox One, PS4, PC and the Nintendo Switch. If you missed out on the Little Nightmares Nintendo Switch trailer, check that out here. 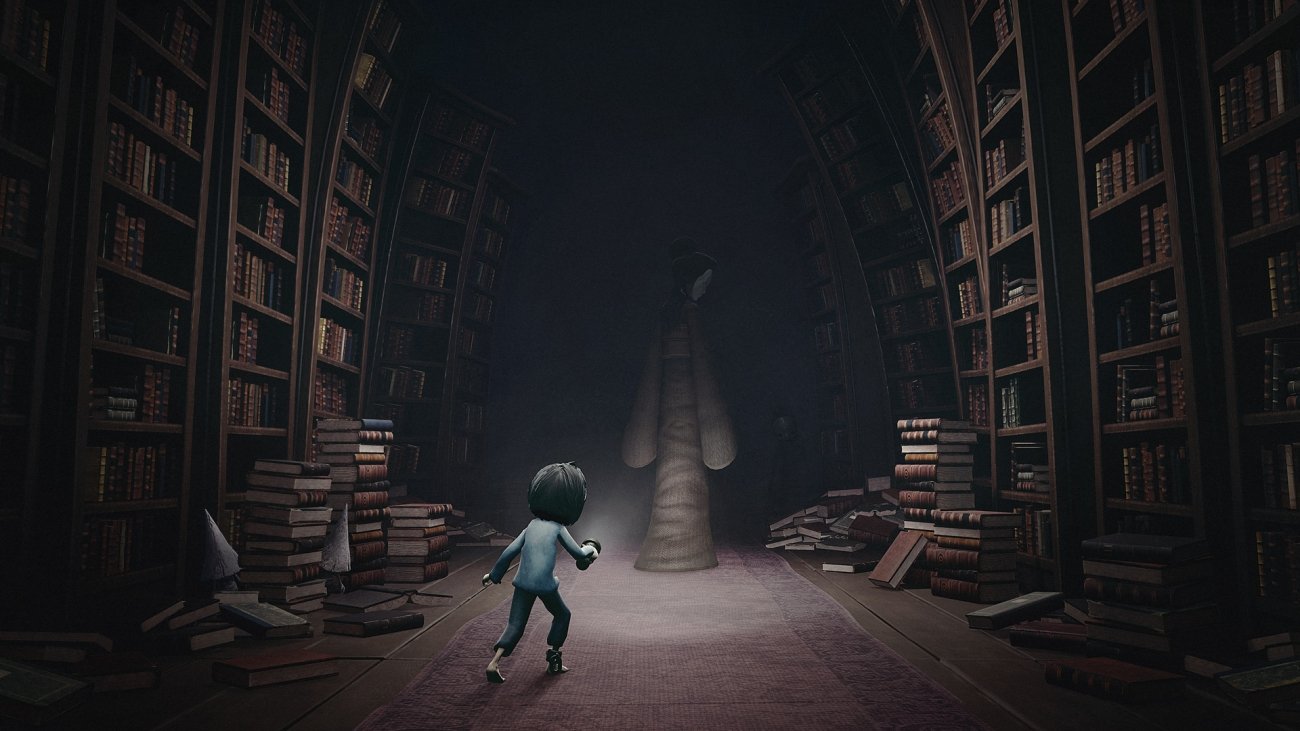