The upcoming Norse-inspired mythological adventure Rune: Ragnarok has had it's official Steam listing made live. The developers, Human Head Studios have also released the titles official PC requirements and a new teaser trailer.

For those that don't know, Rune: Ragnarok is a sandbox adventure game that allows for players to be immersed within a Nordic world where the gods are descending on earth. Players will have to battle beasts, monsters and eachother to survive Ragnarok.

Human Head Studios has released several screenshots from the upcoming early access title, and also the official PC requirements have been made available on the Steam listing. From the screenshots we can see a beautiful setting with also some fantastic monsters and beasts. It also appears that players will be able to take control of Viking longboats and use a large mounted crossbow. Judging from that weapons size, I would say that it is meant to be used to take down the likes of dragons, giants or anything that has substantial size. If you are interested in Rune: Ragnarok visit the official Steam listing here. 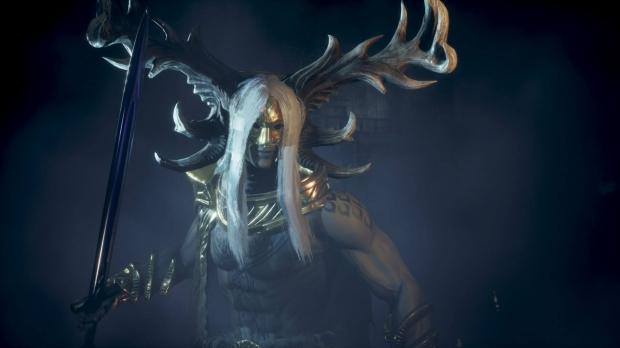 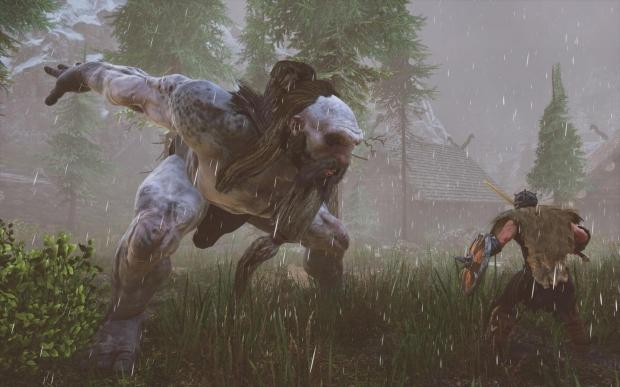 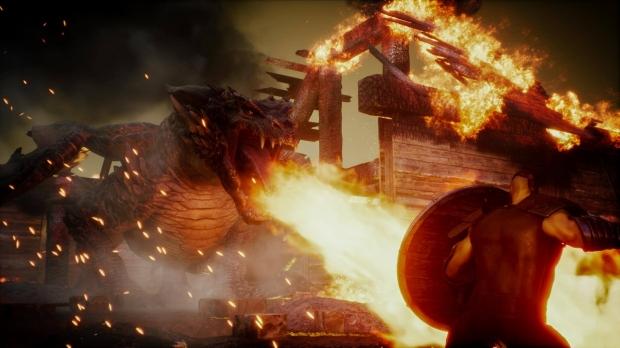 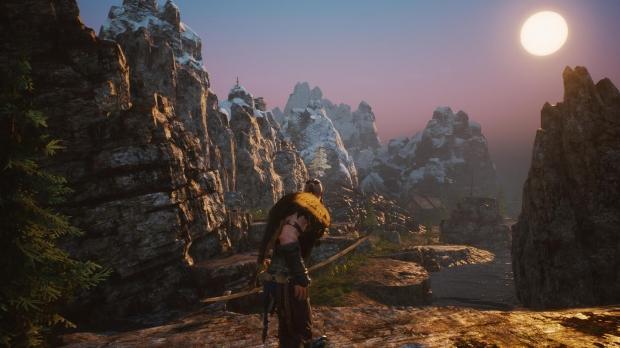 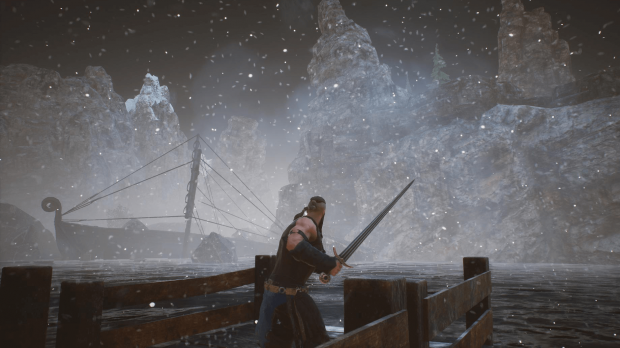 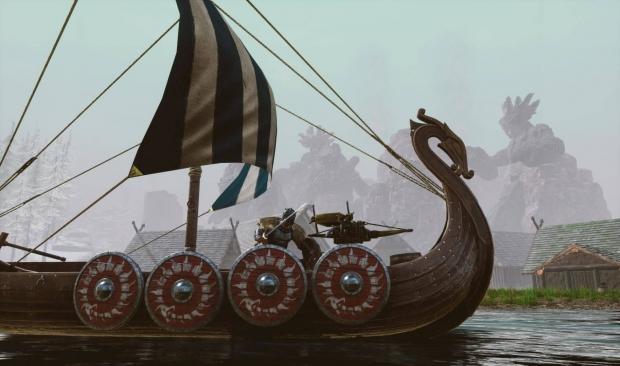