South Park fans will be glad to know that Ubisoft have released the 'Bring the Crunch' DLC to South Park: The Fractured But Whole. A brand new launch trailer has also been released, it showcases the new content that the DLC will be bringing players.

The 'Bring the Crunch' DLC will add a brand new storyline that will introduce to players new enemies, old friends and new powers. Bring the Crunch will be focussed around players saving the Lake Tardicaca summer camp which all of the counsellors have mysteriously gone missing. Players will also be able to enjoy the additional new class that will be added, and with it a brand new set of powers and abilities. 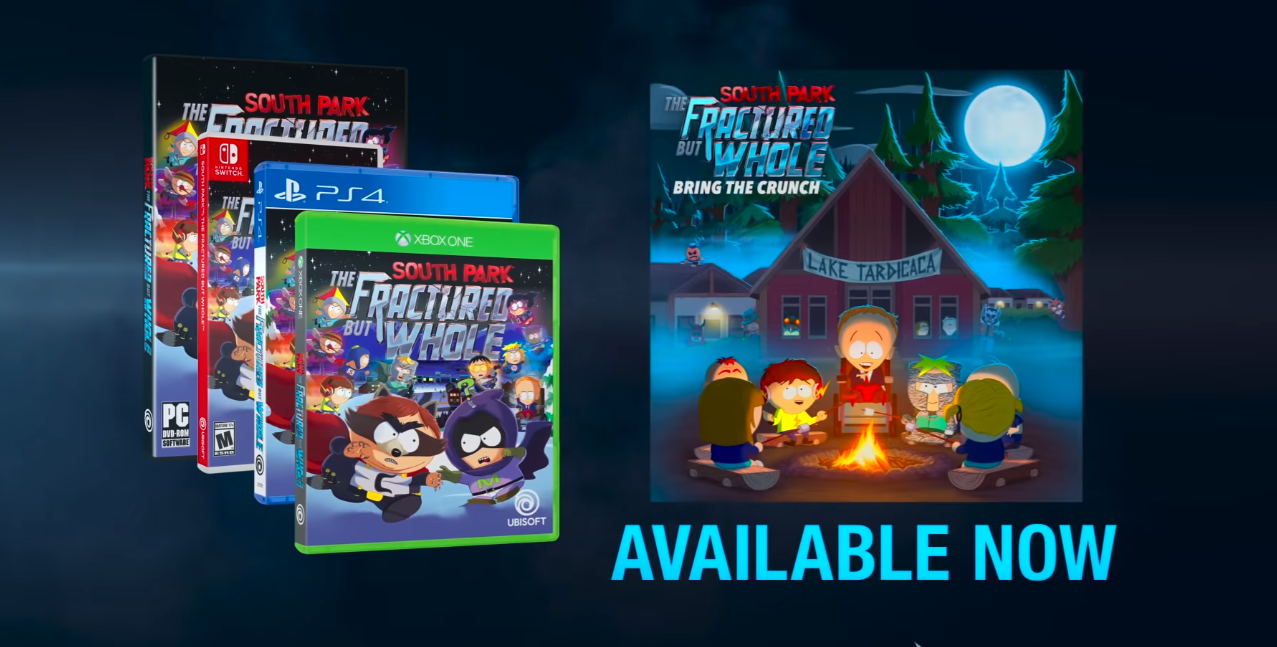