Comic-Con 2018 - DC had a strong presence at Comic-Con this year, with trailers to both Aquaman and Shazam debuting during the show. Shazam's trailer is filled with fun, check it out below:

Zachary Levi of Chuck fame (at least for me) leads Shazam, which looks like a huge departure to the doom and gloom of the current flock of DCEU movies. If you don't know about Shazam, it starts off with Billy Batson, a kid who has been introduced to a new foster family, and a new school. Daunting for anyone, right?

Well, after he fights off some of the bullies he gets on the trail and meets a wizard called Shazam. Shazam says to Billy that if he says his name, he'll receive superpowers. Nekminnut: Billy is in adult form as Shazam, played by Zachary Levi. As Shazam, he doesn't know what superpowers he has, so a bunch of fun experimenting begins. Zapping, flying, punching, stopping bullets, and all.

It looks like it could be fun, and I'll watch anything in the DCEU - more so with Zachary getting to play Shazam, we should expect some laughs. I love the nods to Superman and Batman in the first 30 seconds of the trailer... nice touch, DC. 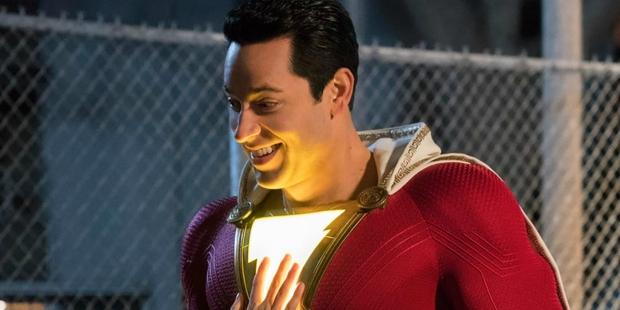